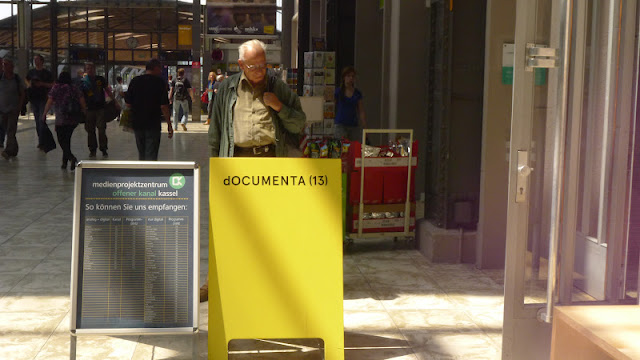 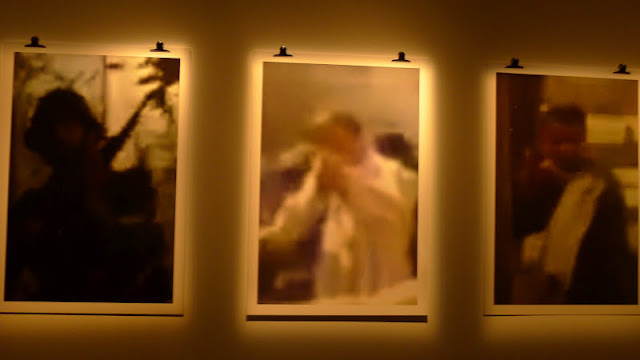 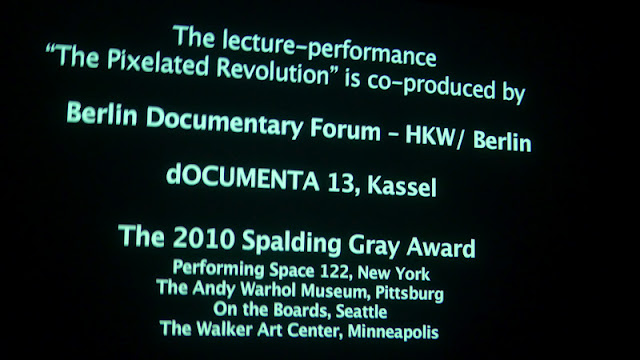 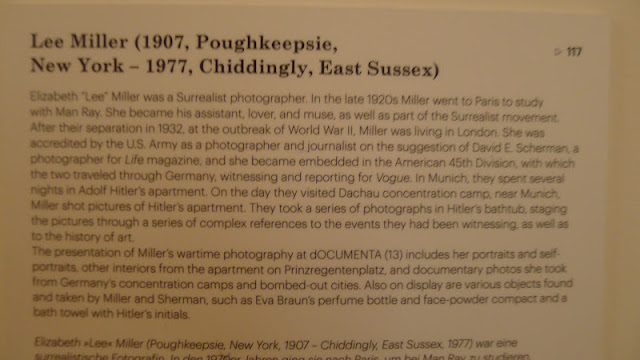 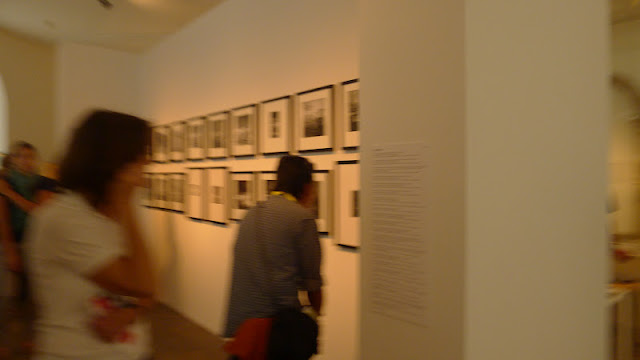 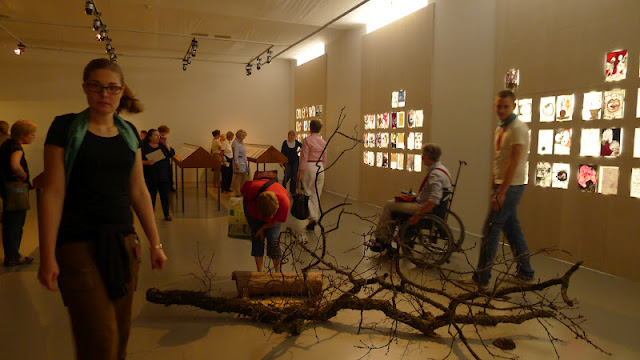 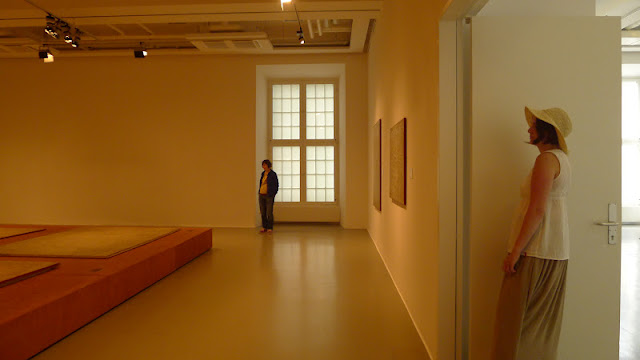 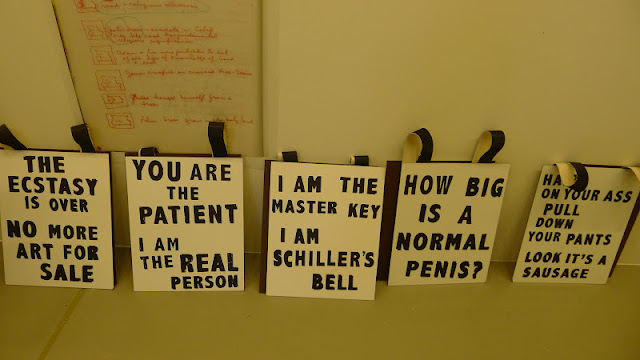 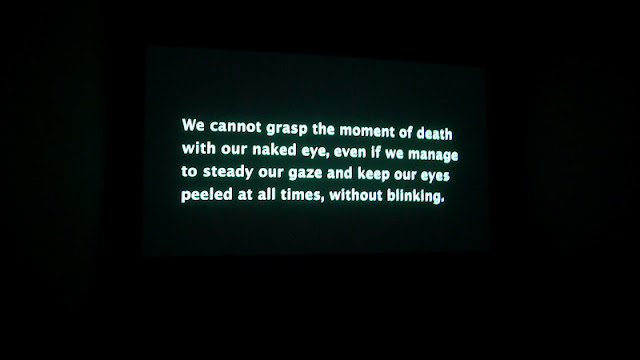 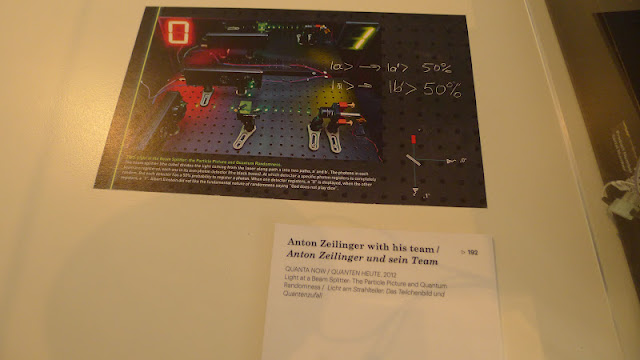 KASSEL, Germany – The scorching sun is relentless while a gentle, icy breeze blows in this quiet city in Central Germany one Thursday afternoon of June. The weather offers a possible metaphor -- albeit incomplete -- for Documenta 13’s jab on the senses.

The latest version of this international exhibition of mostly contemporary art held every four or five years, is spread throughout the city of Kassel – from public parks, theaters and museums, chaotic train stations to places long forgotten – lending significance to each of the spaces and at the same time offering an exploration to other dimensions and perspectives that exist somewhere between time and these platforms.

The exhibition’s Artistic Director Carolyn Christove-Bakargiev says in her statement that Documenta 13 is dedicated to artistic research and forms of imagination that explore commitment, matter, things, embodiment and active living in connection with, yet not subordinated to, theory.

“Documenta 13 is driven by a holistic and non-logocentric vision that is skeptical of the persisting belief in economic growth. This vision is shared with, and recognizes, the shapes and practices of knowing of all the animate and inanimate makers of the world, including people,” she says.

The exhibition does not disappoint. It is complicated to say the least but how could it not be? Any real attempt to make sense of what is and what is not is bound to extend beyond what can be defined.

And the impact is anatomical as it is physical. Metaphysical, too. The exhibition is serious and overwhelming, free from artistic pretentions and ignorance.

Yet, the journey throughout the exhibition is uniquely one’s own.

I paused for a while on the short stretch of photographs by Lee Miller. The self-portrait of her taking a bath in Hitler’s tub in his apartment in Munich – supposedly taken just hours apart Hitler’s death in Berlin -- gave me a lesson in history and left an imprint in my inner mind’s eye of life over death.

At the elegant, ivory-colored Fridericianum Museum, the most vivid expressions (and celebrations) of the strongest human emotions possible are captured in the different rooms and dimly lit hallways.

I heard screams from possibly a child sexual abuse victim reverberating in a room not far from another one filled with scientific masterpieces of quantum physicist Anton Zeilinger. The juxtaposition is perhaps a fitting allegory to the long established notion that science, however fascinating it may be, cannot possibly explain everything.

There is a wall with paintings of apples and another with draperies that tell stories.

In a dark room at the Kassel central train station, a man tells the story of that fleeting moment of eternity – from one’s life to one’s own death.

The artist is Rabih Mroué and in his recorded lecture, The Pixelated Revolution, he shows acts of violence recorded by civilians in the Syrian Revolution.

In Double Shoot, he tells the story of a civilian who captures with his mobile phone camera the exact moment when a gun is fired at him.

“We cannot grasp the moment of death with our naked eye, even if we manage to steady our gaze and keep our eyes peeled at all times, without blinking,” he says.

Documenta 13 – from the glimpse I had of it – to me, is all about making sense of things nonsense and otherwise; sensual and enigmatic; of the mysterious and the miserable; of the shadows and the blinding lights. It is at times funny, too. And cathartic.

It poses questions and offers answers and as it should be, leaves more questions unanswered.

But most of all, it is disturbing, as disturbing perhaps as the artists intended it to be.

I am tempted to think that the curator has one foot out there, somewhere between the planes. 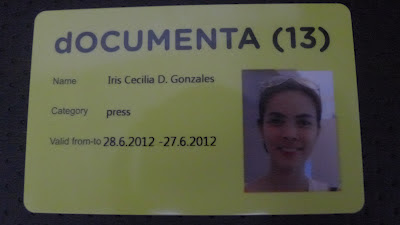