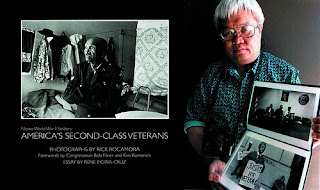 The collapse of the Lehman Brothers 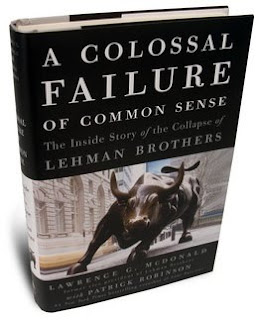 A classmate from London sent me this book. I strongly recommend it. It's a very perceptive inside story of that fateful incident that now affects the whole world. Truly a page turner!
Posted by Iris Cecilia Gonzales at 8:56 AM