Scenes from the World Economic Forum on East Asia 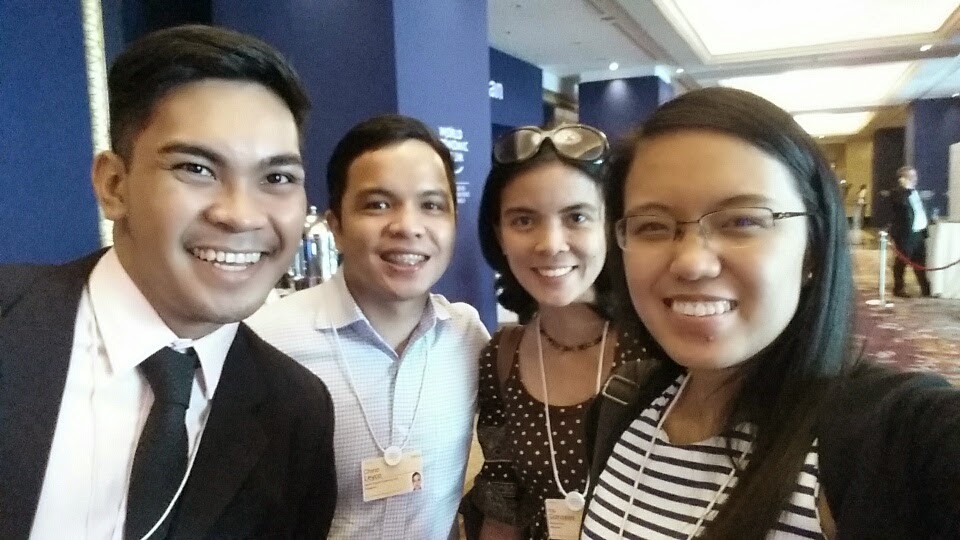 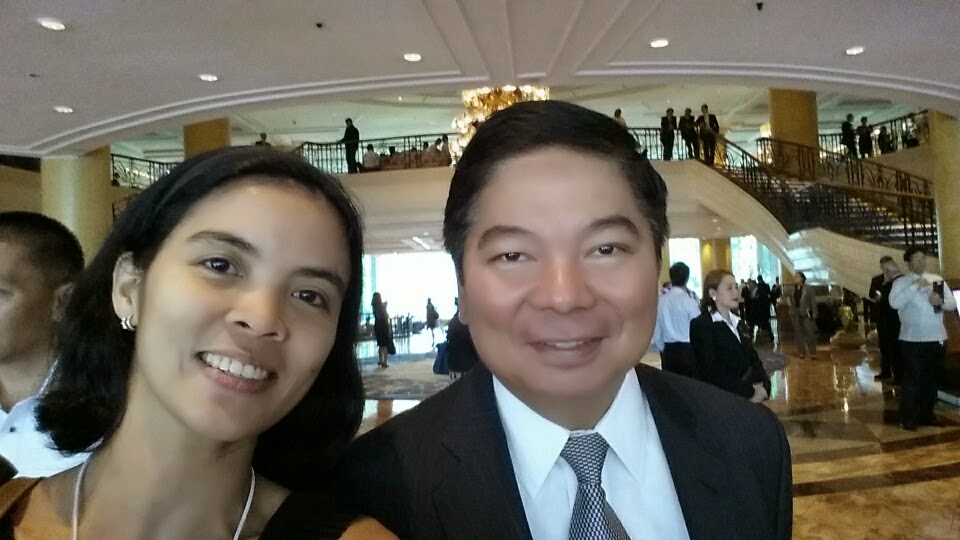 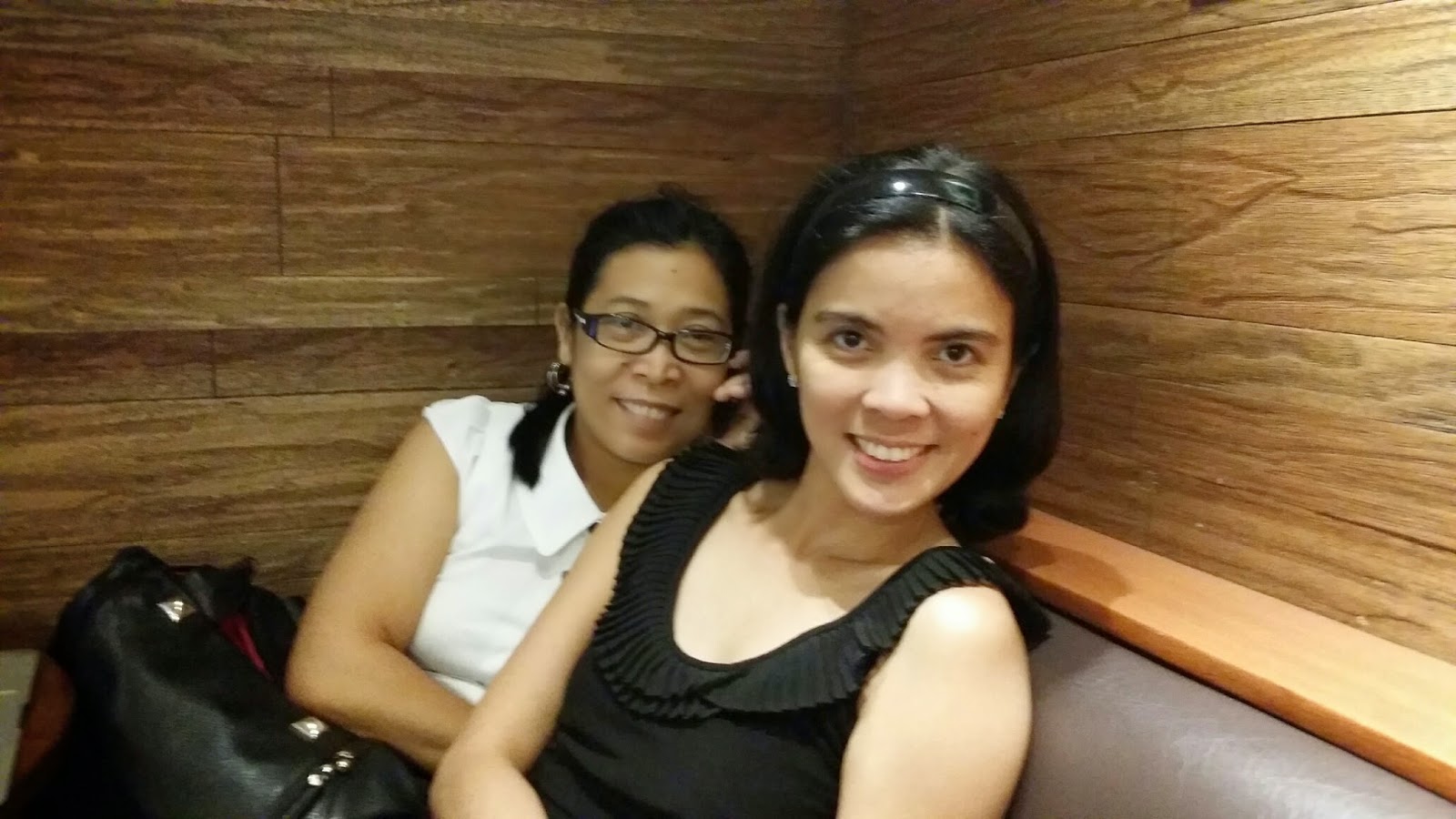 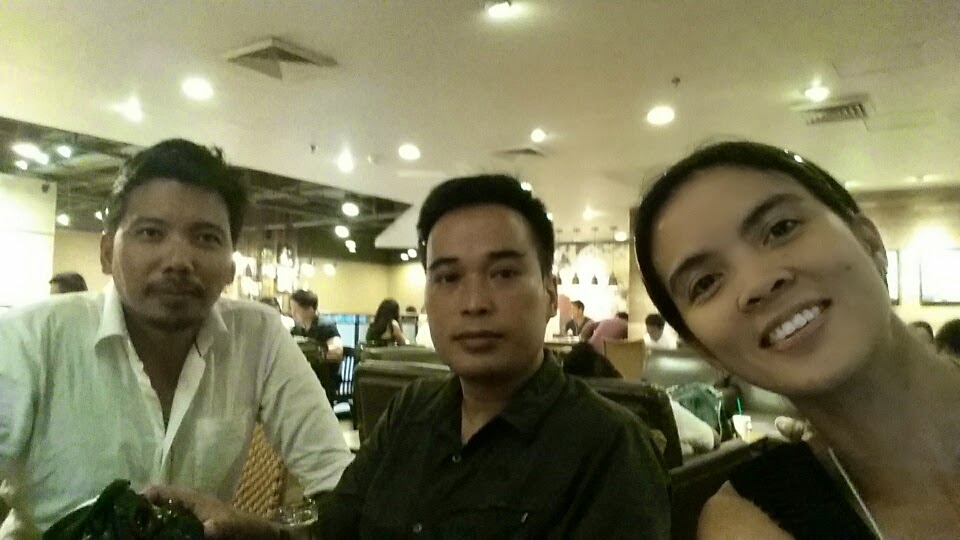 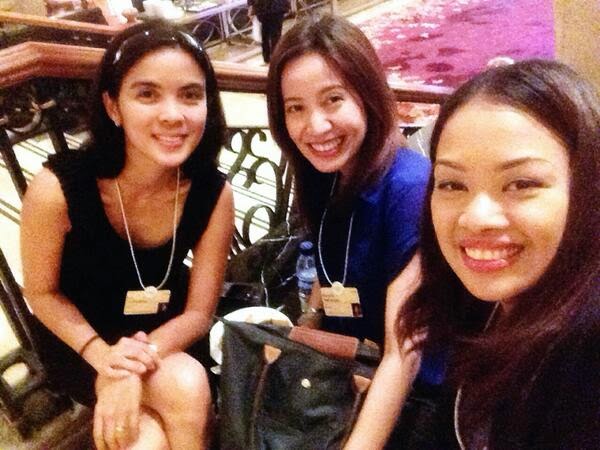 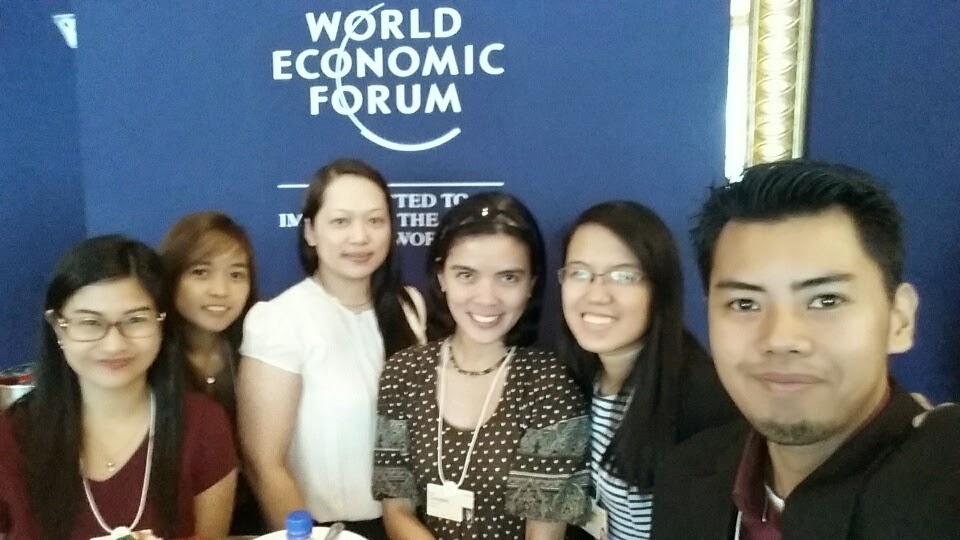 Posted by Iris Cecilia Gonzales at 8:11 AM 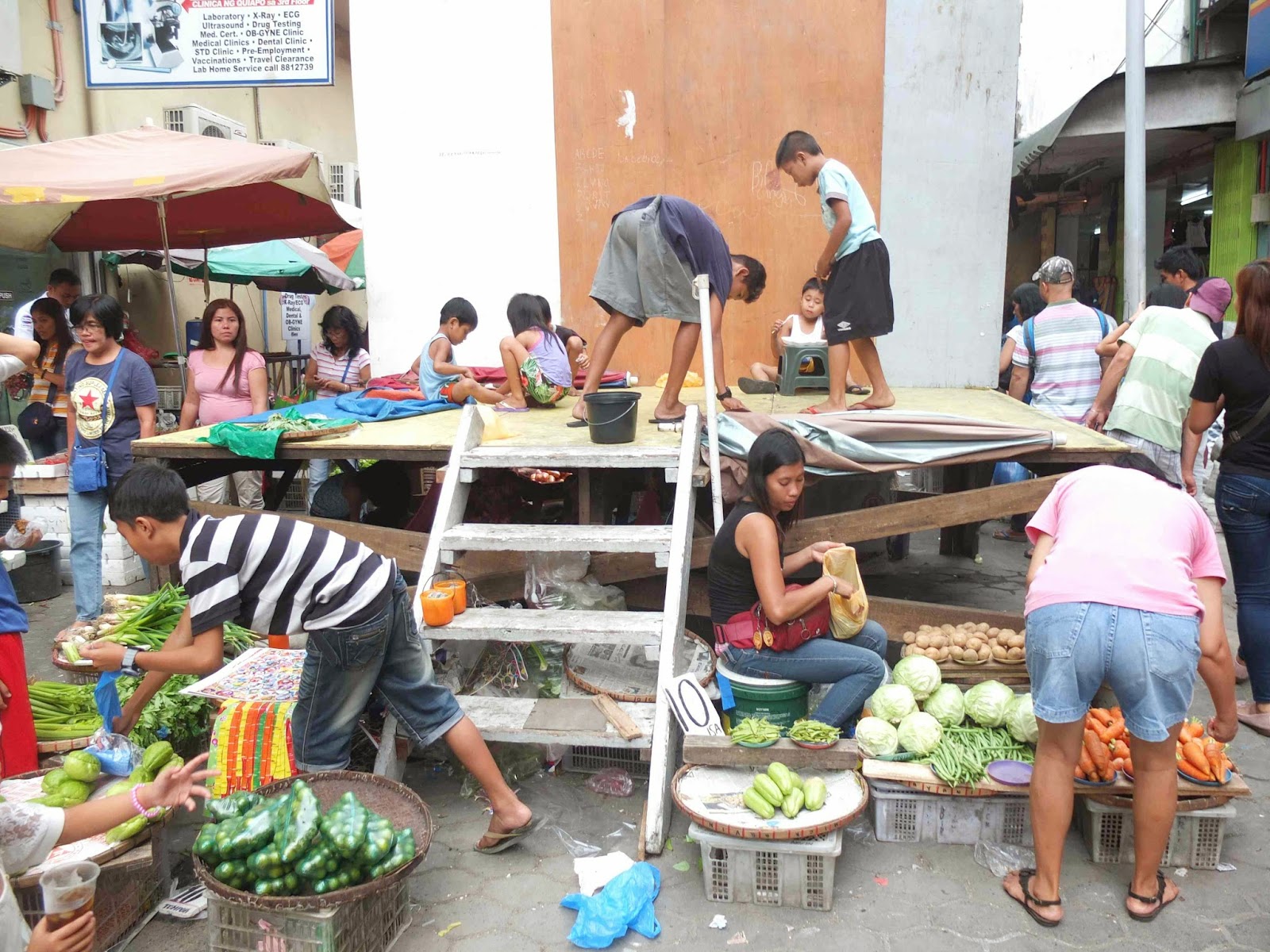 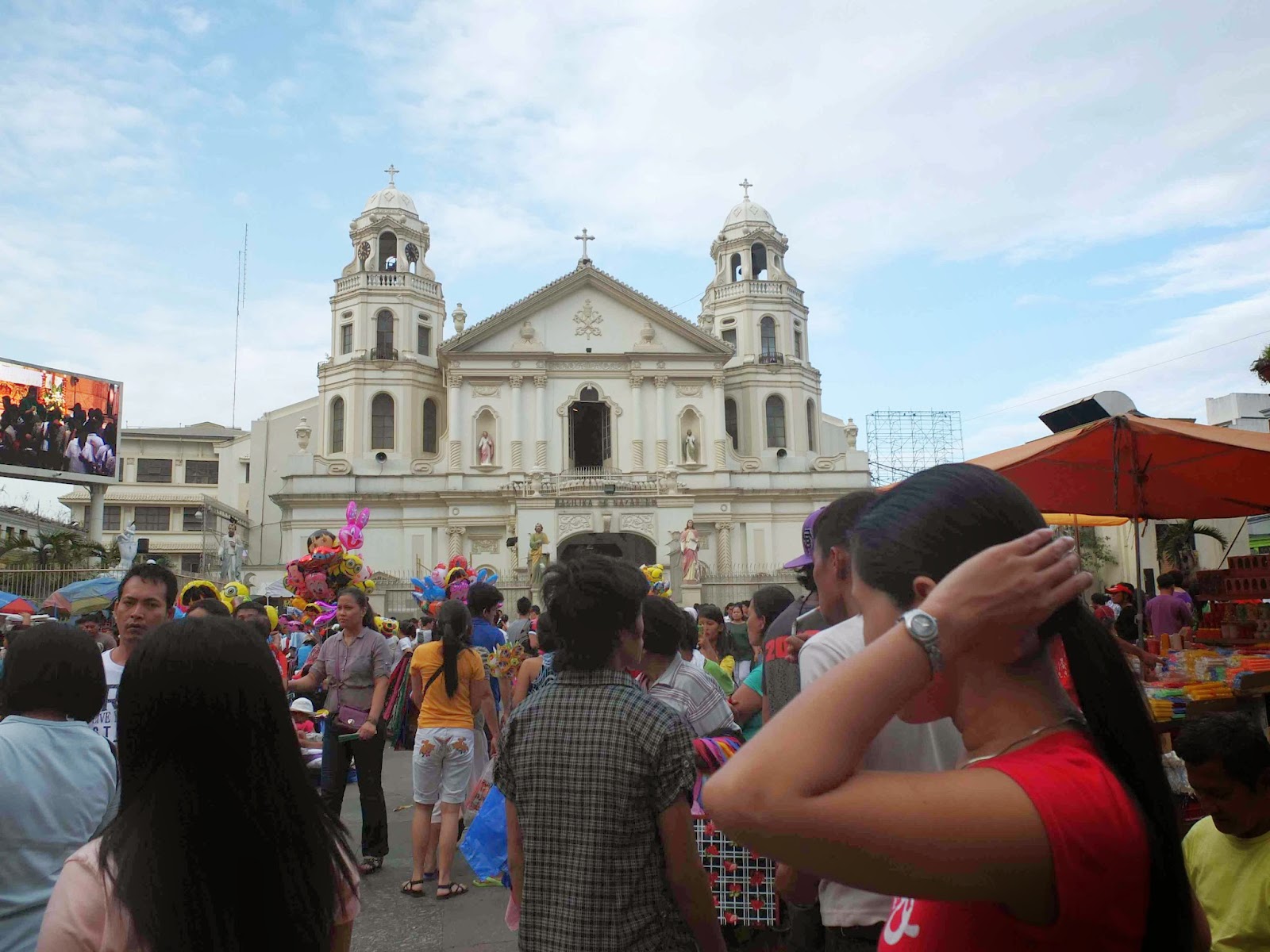