SOMEWHERE between my heart and Quezon City, lies the haven of my childhood, a place which is largely the reason why I am in the mold that I am now.

JASMS School, the grade school department of the Philippine Women’s University, was the school of my youth. To this day, I still feel thankful to my parents for putting me there.

Last week, I was together with fellow JASMS students after a long time. How happy we were to see each other again.

It has been so many years ago since we stepped out of our playground to live the rest of our lives.

Today, we are proud and happy pursuing our interests in life. That is, after all, what JASMS gave us. It did not raise us to become nerds or academic slaves but more importantly, JASMS taught us to do what we want. It helped us find our place under the sun.

Today, some of us are already fathers and mothers to amazing little boys and girls. We all have our own lives now but wherever we go, we always bring with us everything and even more than what we got from our school. 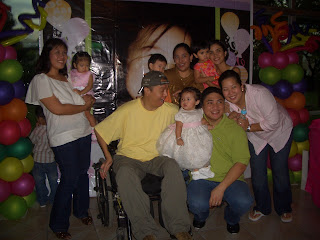 JASMS began in 1933, under the leadership of President Francisca Tirona Benitez. She sponsored a novel experiment in childhood education which is “child-centered” and totally different from the educational approach of the time, according to an article posted at www.pwuquezoncity.com

"In essence, JASMS is an educational environment where children and parents feel and see for themselves the warmth and friendliness of relationship, the absence of rigid pressure to conform to set standards and where learning is enjoyment. How the young develop in attitude, behavior and relationship as they grow into personhood, the kind of motivation and depth of wisdom as they grow into maturity-is the mission of the school," it said.

Some parents may not totally agree with the JASMS way. The students enjoyed too much, some have said.

But we disagree. We will always be happy with what we experienced. Nobody knows how it was except us. We know the real deal.

There, it was possible to climb "mountains," to soak oneself in mud and enjoy it, to travel to different corners of the world without mom and dad, to learn while playing and to enjoy every minute of one's youth. It was almost okay to be afraid, to express your angst, to rebel and to learn from it in the process. 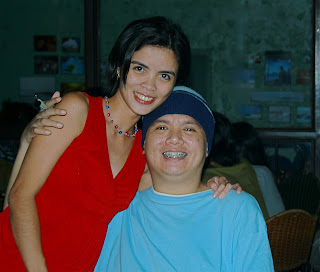 JASMS allowed us to be children. It also gave us enough time to grow.

JASMS is that one place we will always call home. It is somewhere between Peter Pan's Neverland and Holden Caulfield's universe. 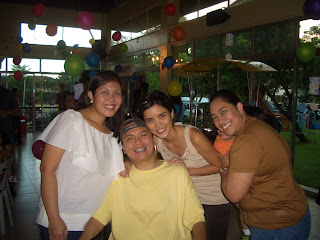 Quiapo and Makati: A Tale of Two Shopping Districts

Iris Gonzales takes a close look into the shopping rituals in two districts both famous for shopping. In the process she finds shopping has everything to do with one's economic standing. Read the story here
Posted by Iris Cecilia Gonzales at 12:45 AM

The government’s budget deficit swelled to P21.6 billion in September, a 48.9 percent increase from the P14.5-billion shortfall recorded a year ago due mainly to higher than expected spending and lower than programmed revenues, Finance Secretary Margarito Teves reported yesterday.

The September deficit brought the January to September budget gap to P53.4 billion or P18.2 billion more than the programmed ceiling of P35.1 billion.

“This was due to higher than expected spending and lower than programmed revenues,” Teves said.

The Bureau of Customs collected P25.8 billion during the month, 35.1 percent higher than the P19.1 billion collected in the same period last year.

Total collections of the Bureau of the Treasury amounted to P2.2 billion in September, down 74.3 percent compared to last year’s level mainly due to lower income from investments. Collections from other offices amounted to P5.9 billion or an increase of 34.1 percent from a year ago.

“The bigger contributor to the deficit was the increase in spending for social services and infrastructure,” Teves said.

Total revenues for the nine-month period reached P879.9 billion, P14.1 billion lower than the collection goal for the period of P894 billion.

Of the total revenues, the BIR collected P587.9 billion, P18.9 billion lower than the program while the BOC generated P193.2 billion in revenues during the nine-month period. This is P7.3 billion more than its target due mainly to higher rice imports by the National Food Authority (NFA).

“The biggest contributors to the shortfall was the effect of the additional exemptions to the income tax collections,” Aspe said.

The Bureau of the Treasury reached its collection target of P47.8 billion while total revenues from other offices, including proceeds from privatization reached P51.1 billion or lower by P2.5 billion against programmed targets.

Expenditures, on the other hand, reached P933.3 billion, amid increased spending for infrastructure and social services.

Teves expressed optimism that the government would still be able to keep the budget deficit at P75 billion. “We will not exceed the P75 billion,” he said.

He said the government expects to generate P25 billion from the sale of its remaining stake in Petron Corp. which has already been put on the auction block.

The government expects to book the proceeds of Petron before the end of the year.

“For the remainder of the year, we will continue to work harder to ensure that the National Government has the resources to support the needs of its people during these challenging times,” Teves said.
Posted by Iris Cecilia Gonzales at 9:43 PM 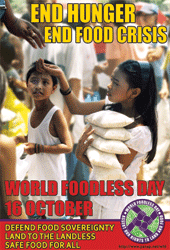