This entry, one of my favorite entries in the blogging competition, has been republished by Demand Dignity. Thank you.

I Write Like by Mémoires, Mac journal software. Analyze your writing! 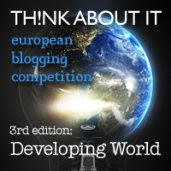 Eyesgonzales on Newsvine. Thanks Benno Hansen!
Posted by Iris Cecilia Gonzales at 6:03 PM

Thanks to my Philippine Star family

She is the only Asian and the only Filipino to win in round one of the competition, out of roughly 100 bloggers from around the world. She and eight other bloggers have been awarded a 7-day reporting expedition to Kuala Lumpur, Malaysia next month.

“These winners have been selected because of their overwhelming contribution to the project and for the quality of their work. These bloggers, and their work over the last 3 months of the competition has resulted in an unbelievable assortment of thought provoking posts on this platform,” the EJC said. 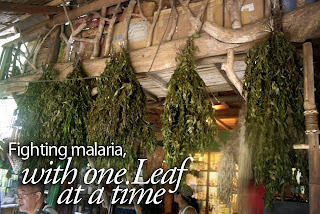 Photo by the author
Posted by Iris Cecilia Gonzales at 5:37 PM 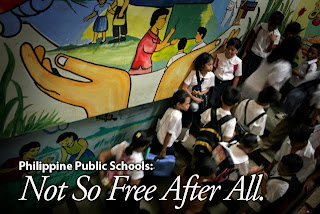