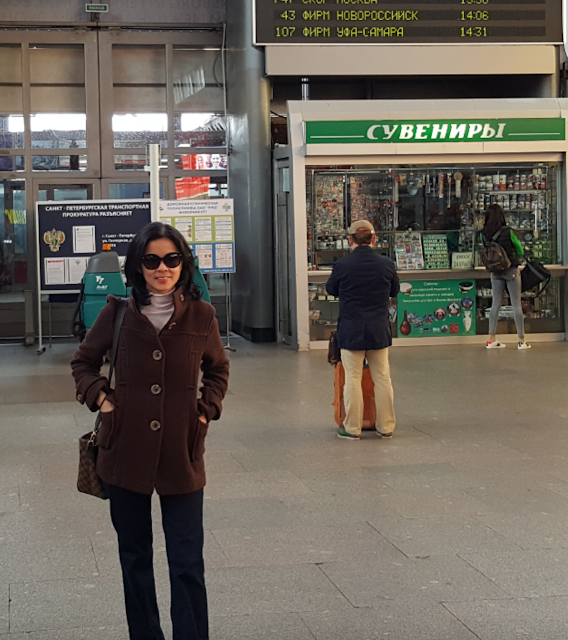 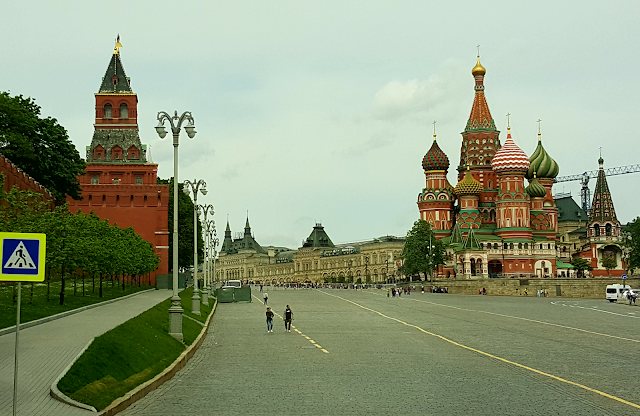 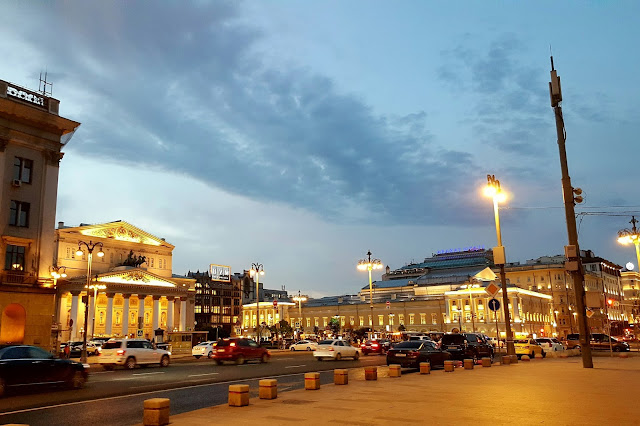 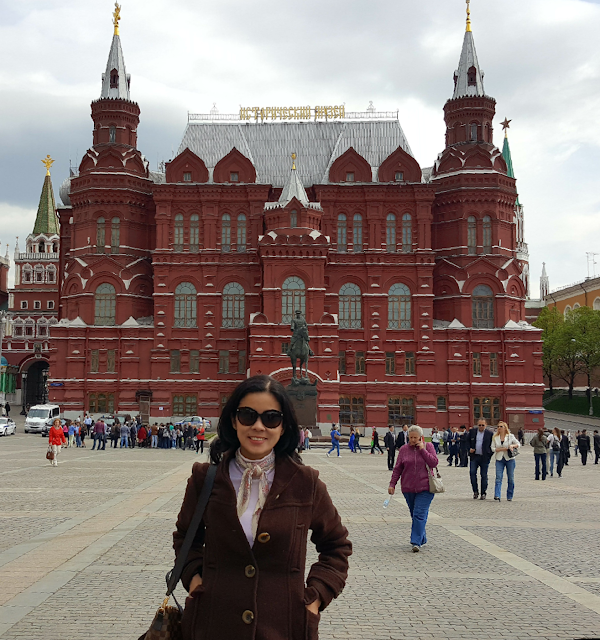 In the port city of St. Petersburg on the Baltic sea, many chilly nights before I had my first shot of Russian Standard, or before I met a beautiful long-legged Russian lady named Anastasia or whispered my dreams to the griffins, I had already found myself in a place filled with long held traditions, enigmas and a rich historical past.A lifetime is not enough in this city, Russia’s second largest. Its charm will blow your mind; its history will haunt you; the view of its elegant canals lined with the grandest mansions and Baroque-style buildings will take your breath away; the bright city lights won’t cease to amaze and the legendary White Nights of May – when the northern sun takes its sweet time dipping into the horizon – will trick you into believing a day is as long as you dream it to be.

Peter the Great, he who reigned with valor and a long silver sword, is everywhere. You’ll see him in the sprawling fortress along Neva River, the oldest landmark in the city; in the cathedrals adorned with golden angels on top, in the museums, in the age-old bridges that part at half past one in the morning for the ships to pass, on the cobblestoned streets and in the bookshops.

Russia’s first emperor after all built St. Petersburg out of nothing, expanding the country into a larger empire that made it a major European power, and leading a cultural revolution that replaced medieval systems long held by the country’s aristocrats.

And hundreds of centuries after, I suspect, St. Petersburg is as magnificent as it was before, largely frozen in time.

I arrived in the city in the latter part of May, not to go on vacation but to trail Philippine businessmen who traveled to the Eurasian country to explore potential business deals here and in Moscow during President Duterte’s official visit.

But in between deadlines, I managed to go around. For how can I not, what with the splendor, the sights, the gastronomic delights and the magnificence of history teeming all over? Not even the chilly breeze from the Baltic Sea would deter me from seeing the city.

And so I roamed its streets and ducked into the corners of its churches and museums. I looked in awe at the intricate paintings on the ceilings and found myself amazed with the overload of gold in every important piece of historical architecture.

Yes, a lifetime is not enough in St. Petersburg but for lovers of history, one should immediately visit the Peter and Paul Cathedral, a Russian Orthodox Church that’s now been turned into a museum.


It is the gateway to the Romanov dynasty of the past because it is home to the graves of nearly all the rulers of Russia since Peter the Great.

Peter’s grave is at the front right, and to this day, Russians still shed tears over it. Catherine the Great, the Empress of Russia for 34 years is also buried here.

Another place to visit is the Hermitage Museum, one of the largest and oldest museums in the world. Some of the finest pieces of art are found here, including Rembrandt’s “The Return of the Prodigal Son.”

The Church of the Savior on Spilled Blood, another must-see, is perhaps the face of St. Petersburg, dazzling with its five spiral multi-colored domes. It stands out in the city’s predominantly Baroque and Neoclassical architecture because of its medieval Russian style. I never imagined a piece of architecture could enthrall me as much as it did, transporting me back to the olden times, in the truest spirit of romantic nationalism.

Outside the city, I went to see the Peterhof Palace, described as the Versailles of Russia and inscribed as a Unesco World Heritage Site. Spending hours inside it will give one a feel of how it was to live like a Russian monarch. One will see the beds of grand emperors and empresses, draped with light pink curtains, the collection of silver and gold cutlery in the dining rooms, the floor to ceiling mirrors – oh, the grandeur of it all!
Outside, the complex is dotted with gardens filled with flowers and a vast collection of sparkling fountains.

A long walk from the palace is the mouth of the Baltic Sea, with its ice-cold breeze, whispering waves and breathtaking view.

There are many other places to see in the city. One can also just meander aimlessly and simply take it all in. Or linger on balconies overlooking the cityscape.

The city is as surreal as can be – painters paint the dead for a living; strangers who will not smile at you will pay for your ride; most men share the same names – Igor, Sergei, Yuri and, of course, Vladimir; soup is served with sour cream and nobody gets drunk even with endless shots of vodka.

On my last day in St. Petersburg, I boarded the bullet train to Moscow where the rest of the business delegation would converge and meetings for Duterte’s official visit would be held.

In Moscow, it wasn’t easy chasing over 200 businessmen, especially with the presidential visit cut short to only 24 hours from the scheduled week. Meetings were cancelled left and right and the schedules were suddenly revised many times over.

But when one is in Russia, its picturesque beauty will dazzle and delight and one will easily forget if not find a way around the nuisances – the horrendous traffic, the cancelled meetings, the jet lag and that one unbearably chilly afternoon when the thermometer read five degrees and the well-planned rendezvous with the legendary billion-dollar spy failed.

In the end, there will always be something about Russia that will penetrate deep into the senses, though I haven’t quite figured out yet which one it was exactly.

Was it the classical music at the Mendeleevskaya metro station at midnight or the art in the subway? Was it the powerful voice of Anna Karenina before she faced her death or the bronze horseman in Alexander Pushkin’s mind? Or could it be the soothing vodka in a Country That Does Not Exist one fine evening or the sight of the well-lit Bolshoi Theater across it? Was it the unforgettable Anastasia whose beauty enamored me, or the dashing gentleman’s warm kiss on my cold hand?


Maybe it’s all these and more. Or maybe, just maybe, it’s simply sitting behind a dark cherry wood desk in a room in the Ritz-Carlton trying to figure out where to find Stalin’s seven sisters.


Posted by Iris Cecilia Gonzales at 12:11 AM