The Masculine and Feminine Psychology of Romantic Love

The sun rises in Tawi-tawi 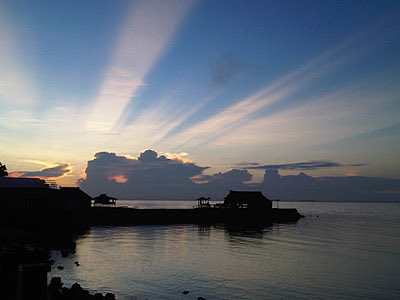 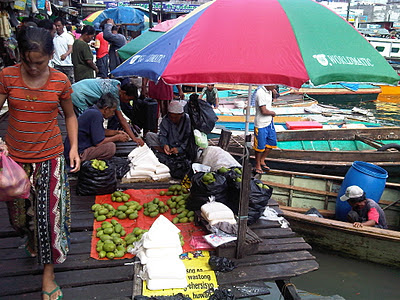 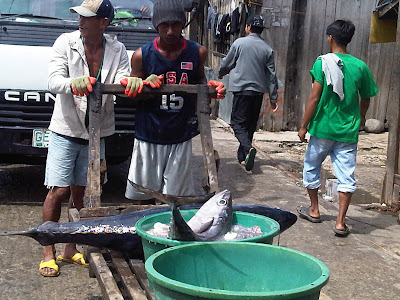 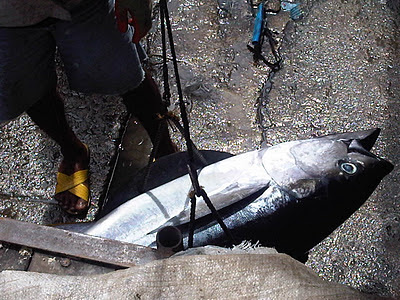 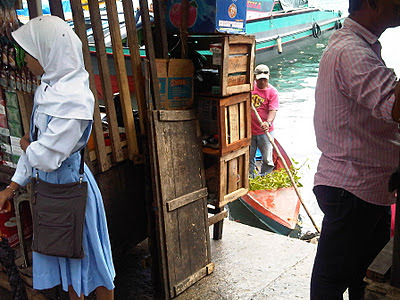 BONGAO-Tawi-tawi - It was drizzling when we arrived at the airport here one early morning.
Finally, we reached the southernmost tip of the Philippine archipelago. Mindanao, as always, strikes me as enigmatic.
It’s bustling too but way underdeveloped as in many places in the island. At the Chinese Pier, people go about their daily struggle of making a living.
What’s to see here, I will never fully know, much so understand but I will savor the time and the rays of the sun shining from far, far away.


All photos by me via Blackberry
Posted by Iris Cecilia Gonzales at 10:24 PM 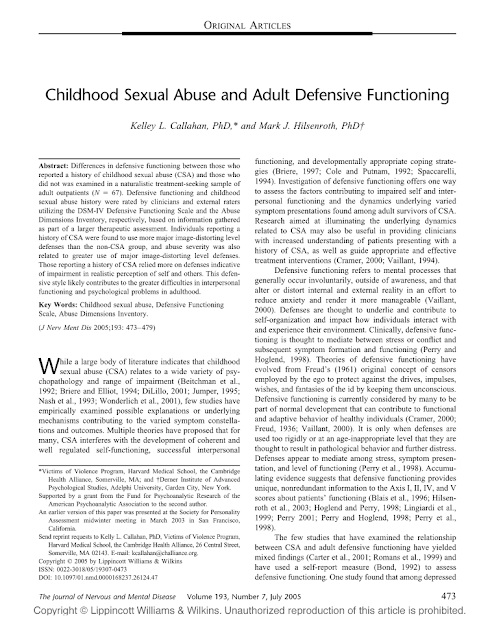 Changing the world, one story at a time.


Yeah, beauty queens are right, as journalist and blogger Raissa Robles said. World peace remains a fervent wish for many.
It is 2 pm and I am traveling back to Manila from an assignment in Tawi-tawi. In between flights, I am trying to beat my deadline as a public finance reporter for The Philippine Star.
Today there’s just enough stories to get through the day. Sometimes, there are way too many stories for me to beat the deadline.
A lot of people think what I do is useless. I’ve cried over such impressions and argued against people because I believe otherwise.
I strongly believe that journalists – not all – are doing what they do because they believe they’re making a difference, albeit as tiny as a speck – in this universe. We’d like to believe we’re changing the world, one story at a time.  That someday, in somebody’s lifetime, there will be genuine change. World peace, as the cliché goes.
As for me, I write so people will at least remember. More importantly, I write so I myself will not forget. To remember is to be aware and that is the first step in wanting to change something, to try to make a difference in a rotten world.
Who are they to say otherwise?
In any case, it’s who I am and it’s what I do. It’s my life. There will always be people who will look down on my profession, on us. We’re a bunch of corrupt, egoistic, oftentimes messianic and delusional individuals who only care about making money, they say. True. Untrue.
Someone once said journalists only espouse the ideals of capitalism, support the status quo and do not really challenge citizens to think about genuine change.
One at a time, I say to myself. It’s tough, it’s huge, it’s comforting to believe in what I do.
I’ve done many mistakes as a journalist. Huge ones. I’ve cut corners and I’ve been complacent many times. I’ve allowed bad habits to happen.
Just today, I reported that the government allowed Treasury bill rates to rise. Erroneously! On the contrary, the government rejected the bids.
But it’s all part of my life as a journalist. Mistakes happen. I will keep on writing.
I’m young and merely dreaming, a veteran journalist turned PR slash spin-doctor, once said.
That the world will always have its ways, no matter how I try to go against it or no matter how many times I write about it.
That I have to draw the line and distance myself from what I cover so I don’t go crazy.
But that’s the thing. I don’t really mind going mad. 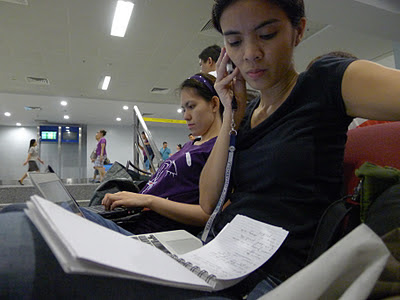 (enroute to Mindanao. On assignment. Photo by Jes Aznar)
Posted by Iris Cecilia Gonzales at 9:34 AM 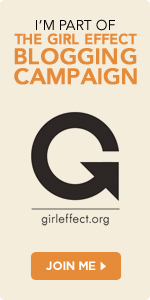