They came down from the mountains to shout out their grief

This is a story about men and women, of mountains eroded by blasts of dynamite, of rivers streaked with many shades of brown, of babies killed by bullets, of many deaths, of burned villages, of corporate greed and of a government that tolerates all of these.
It is a story that happens too often that it has ceased to become news.

But Filipino documentary photographer Jes Aznar tells it anyway. Because it must be told, he says; because it goes on and on; because others choose to ignore it; because the dead must not be forgotten.
These are the stories of the Lumads or indigenous people from the mountains of Mindanao, a resource-rich island in the southern Philippines and how their lives have been disrupted because of mining

operations in the mountains where they live.
The mountains, the very land they call home, are now tainted with blood because mining firms have forced them to leave, all in the name of development.
These mining companies promised them jobs, education, livelihood; a better life, they said.

But their lives now say otherwise.
Jes lets the Lumads tell their stories through gripping portraits taken on a busy street in the posh district of Makati in the National Capital Region, where most foreign mining firms hold office.
They are not used to the speeding cars and the urban office crowd, but the chaos is nothing compared to the uncertainty in their

now displaced lives. They came down from the mountains to shout out their grief in desperate hope that someone would listen.
Bebeth Calinawan is a Mamanwa from Cabadbaran, Agusan del Norte, down south. She tells Jes her ordeal as she fought for her life after being hit by government troop bullets while having lunch with their family in a land they call their own.

‘Because of heavy militarization, their community and family took shelter in evacuation shelters for months and found their homes, properties and even their church burned upon their return,’ Jes says.
Bae Likayan Bigkay is a 67-year-old from the Ata-Manobo group in Bukidon, also in the southern Philippines. She laments the pain and suffering that these mining companies have brought upon them.

Higaonon women’s leader Bae Adelfa Belayong lost her daughter, husband and brother because they refused to give up their land and community to mining, Jes says. In 2005, the government, through the National Commission on Indigenous People (NCIP), asked them to sign a contract that would pave the way for foreign mining companies to get hold of their resource rich ancestral land.

‘The NCIP claims that the land belongs to the government and they should not resist the signing of the contract. But aware of the harm that mining operations and the alleged “development” would do to their community and their families, they insisted “this land is our ancestral land, and this land is ours long before you established that government of yours. Where do we farm if we give our lands to you?”’ Jes quotes Bae as saying.

Bae Adelfa still laments the pain of how her four-year-old child, whom she was carrying on her back, was decapitated after being shot by paramilitaries in the neck.
Against all these violent attacks and disruption of lives, the mining industry’s contribution to the country’s total economic output barely makes a dent.

Government data showed that the mining industry’s total contribution to gross domestic product (GDP) was only 0.7 per cent in 2008, 0.8 per cent in 2009 and 1 per cent for 2010 and 2011. A big mining firm owner, a corporate taipan in the Philippines, entrepreneur Manuel V Pangilinan, whose company Philex Mining has caused a large-scale mining spill in the northern Philippines, insists that mining is not the enemy.

‘ As with cell phones, mining touches most aspects of our daily life – when you build your home, use your laptops, take your car to work or even protest against mining. Clearly, we cannot live without mining,’ he said in a forum on mining held last March.
But more than the statistics, the portraits of the Lumads show the real picture.
‘Their eyes tell a thousand stories. Of fear and weariness,’ Jes says in an interview.

Indeed, this is a story that must be told and re-told; because nobody listens; because it goes on and on; because others choose to ignore it.
And because the dead cannot be forgotten.

Photos by Jes Aznar
Posted by Iris Cecilia Gonzales at 5:55 AM

My Profile of the Tantoco Family for MetroSociety 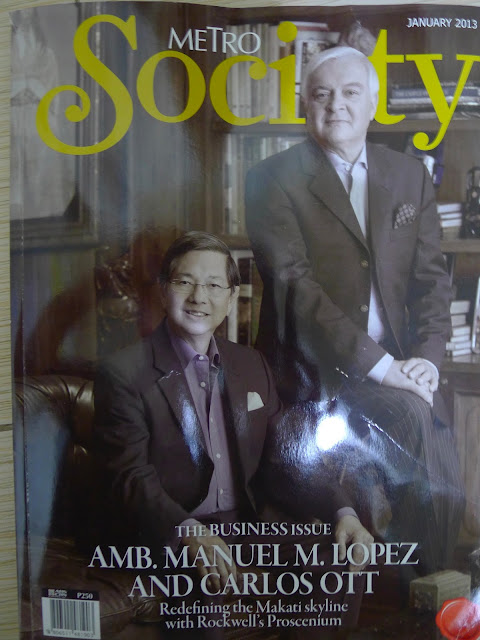 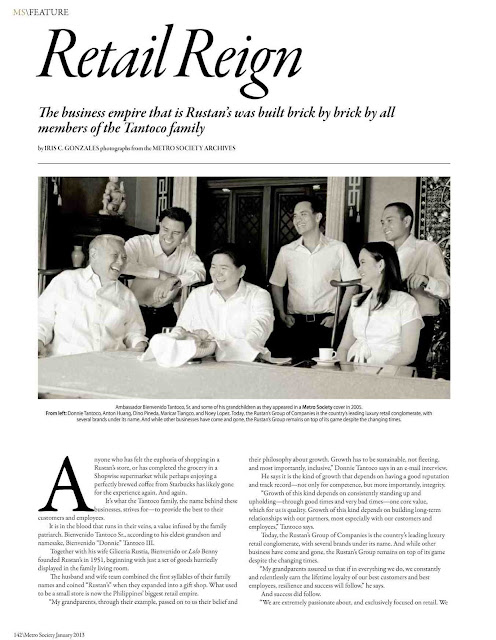 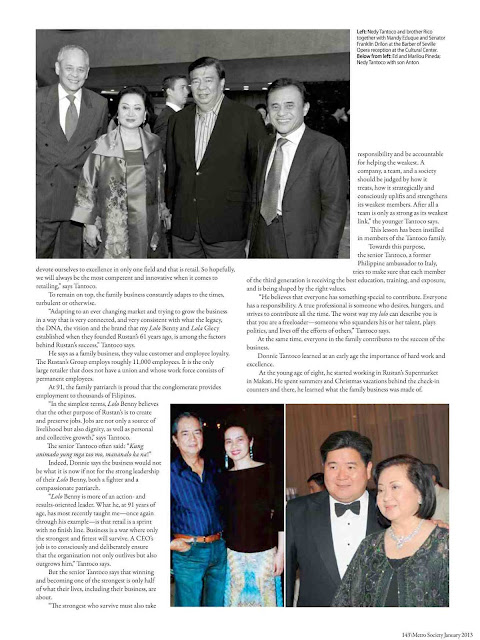 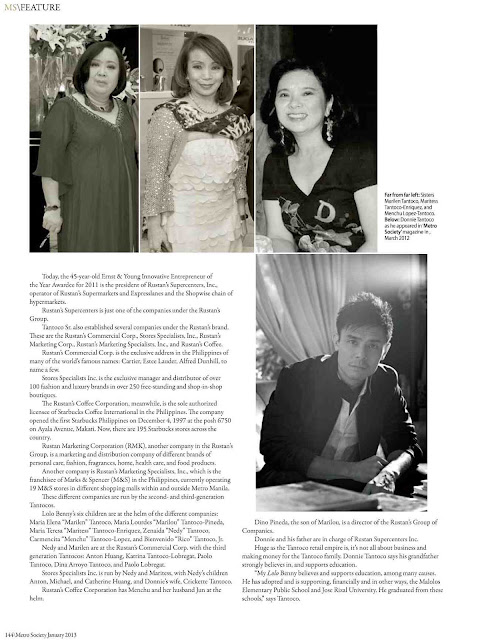 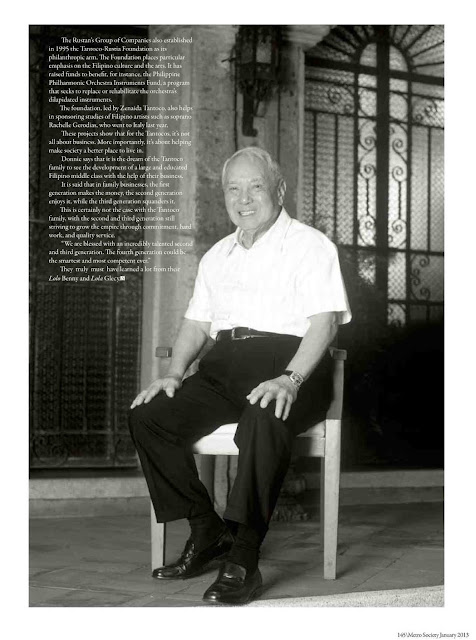 Posted by Iris Cecilia Gonzales at 7:17 AM 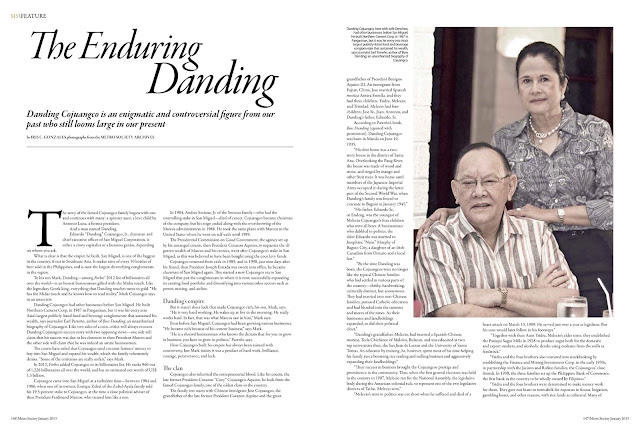 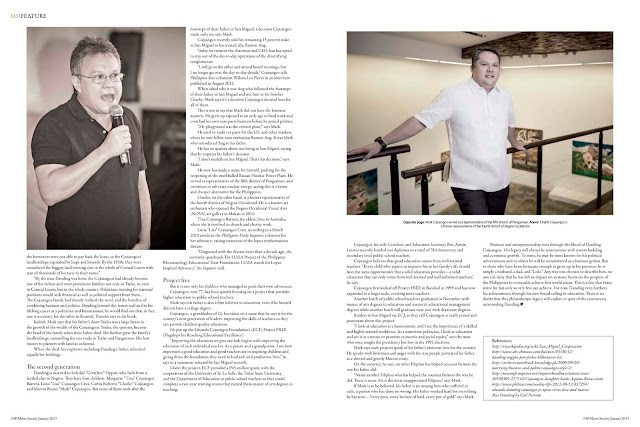 Posted by Iris Cecilia Gonzales at 1:14 AM

Scenes from the 2013 Bankers' Night 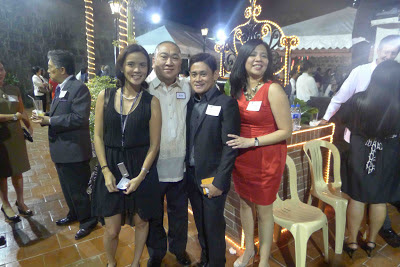 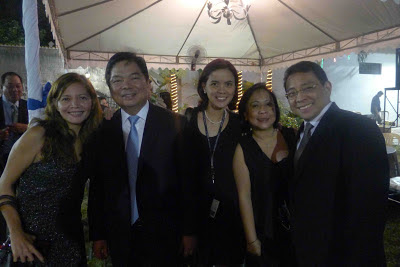 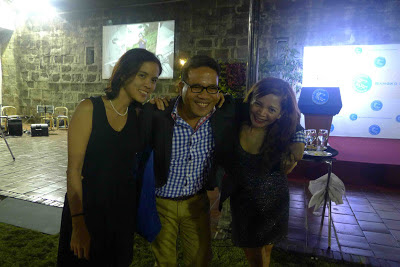 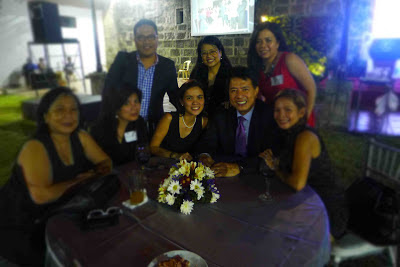 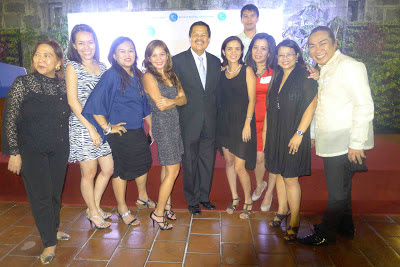 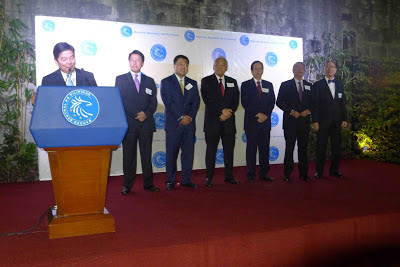 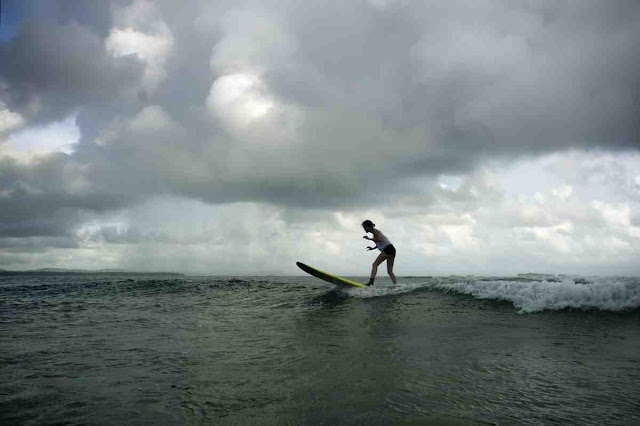 Scenes from Sin Begins at 40 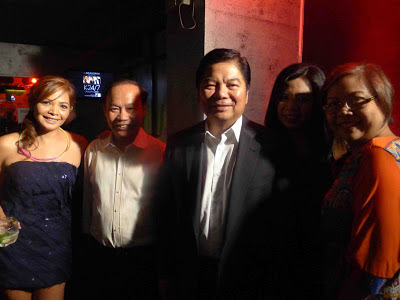 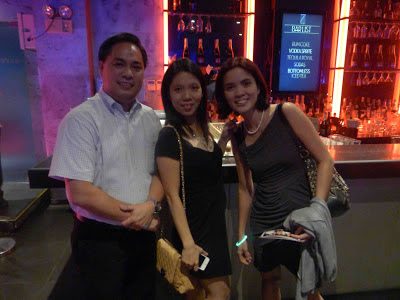 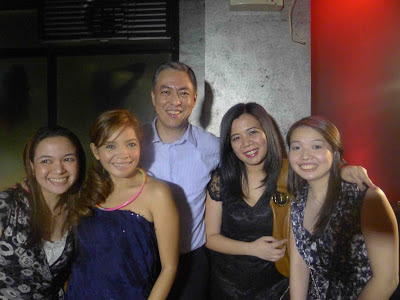 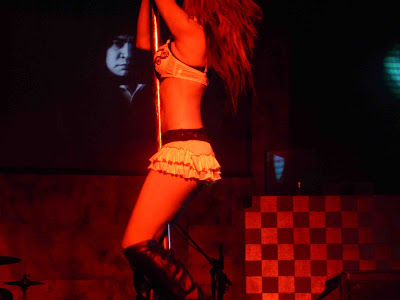 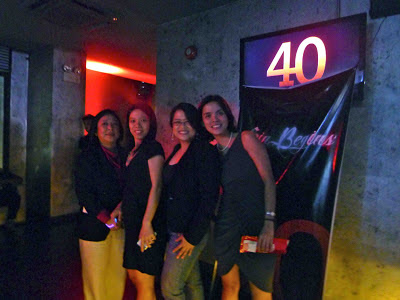 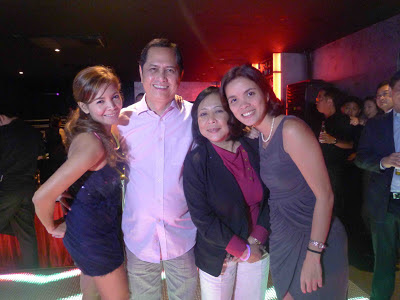 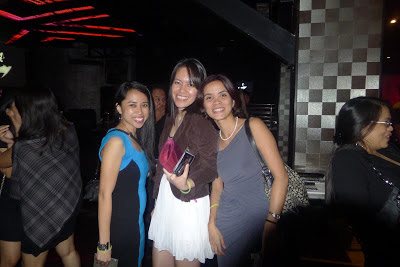 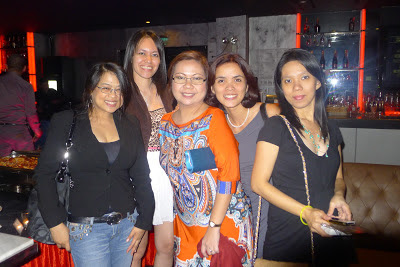