4 126 Share
I am seated across the dining table ready to feast on a dinner of seafood. The man across me breaks the news. He has cancer, he says nonchalantly, speaking as if the person inflicted with the Big C is someone we just happen to know.

I am at a loss for words. Although the man has been smoking heavily for some years now, I am shocked and speechless. The man is a journalist; a veteran editor in the industry, widely respected by his peers and considered a mentor of generations and generations of journalists. More importantly, he is a friend. 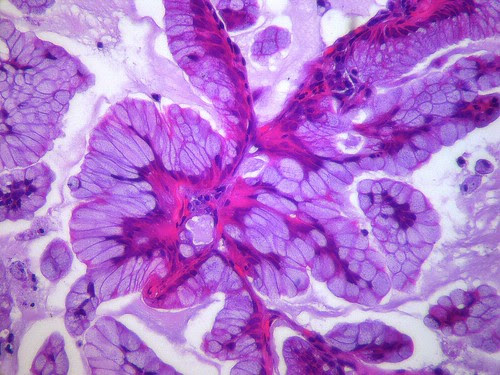 According to a report by Chinese news agency Xinhua, Cuban medical authorities have released CimaVax-EGF, the result of a 25-year research project at Havana’s Center for Molecular Immunology.

The article states that CimaVax-EGF isn’t a vaccine in the preventative sense – that is, it doesn’t prevent lung cancer from taking hold in new patients.

‘It’s based on a protein related to uncontrolled cell proliferation – that is, it doesn’t prevent cancer from existing in the first place but attacks the mechanism by which it does harm,’ Xinhua said.

The vaccine, so goes the article, can turn aggressive later-stage lung cancer into a manageable chronic disease by creating antibodies. These antibodies battle it out with the proteins that cause uncontrolled cell proliferation.

The new vaccine can literally be a lifesaver, especially for those showing no signs of improvement from chemotherapy and radiotherapy.

‘The vaccine has already been tested on 1,000 patients in Cuba and is being distributed at hospitals there free of charge. That’s a big deal for a country where smoking is part of the national culture and a leading cause of death. If it proves as successful as researchers say it is, it should give those suffering from lung cancer reason to celebrate – just not with a Cohiba [cigar],’ according to the Xinhua article.

This is a major breakthrough and no doubt a source of hope for many cancer patients.

What I would like to see, though, is for giant pharmaceutical companies to leave the vaccine in the hands of Cuba and not to buy and patent it like it’s theirs – which would raise the cost of the vaccine and dash hopes for many patients.

I just wonder how Cuba can bring this out into the world, beyond its borders, without the giant pharmaceutical companies scrambling to patent or distribute it? If there is a way that Cuba can have its own distribution system so that the rest of the world can benefit from it, that would be great.

These giant pharmaceutical firms, after all, prioritize profits above healthcare.

As for my friend, he is willing to go to Cuba as he fights the cancer cells in his body. Hats off to the island nation for this breakthrough.

Posted by Iris Cecilia Gonzales at 9:23 AM