Roaming the World On Two Wheels

“A bicycle ride around the world begins with a single pedal stroke.” ~ Scott Stoll

XI'AN, China - In the cobblestoned streets of Xi'an's City Wall, I (re) discovered biking. I used to bike when I was a little girl. I shared a blue BMX bike with my older brothers but I outgrew it or had

forgotten about it when adulthood happened.

But when I travel to different places and there's a chance to grab a bike, I go for it. Riding a bicycle, after all, is apparently something you don't forget once you know.

I've tried it in Europe in the hills of the Czech Republic many years ago and in Palawan after spending five days on a boat from Coron to El Nido a few years back.

And then there's Xi'an, the eternal city, a testament to the foresight of the Chinese emperors who built it thousands of years ago. It is here at Xi'an City Wall -- an ancient military defense system spanning 13.7 kilometers -- where I roamed the world again one pedal at a time, the wind kissing my face, the elements blowing my hair and the gentle, noonday sun warming my soul. 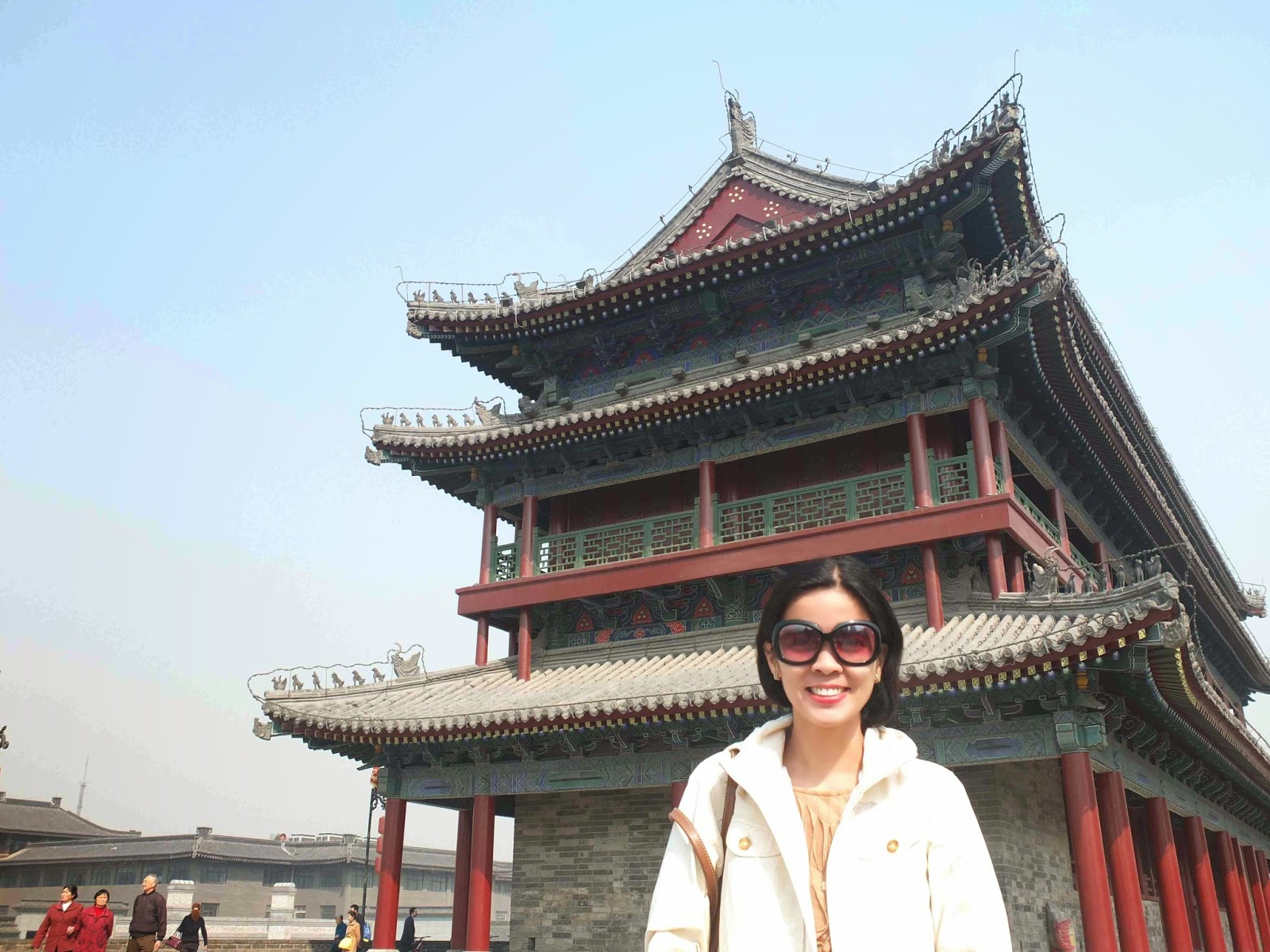 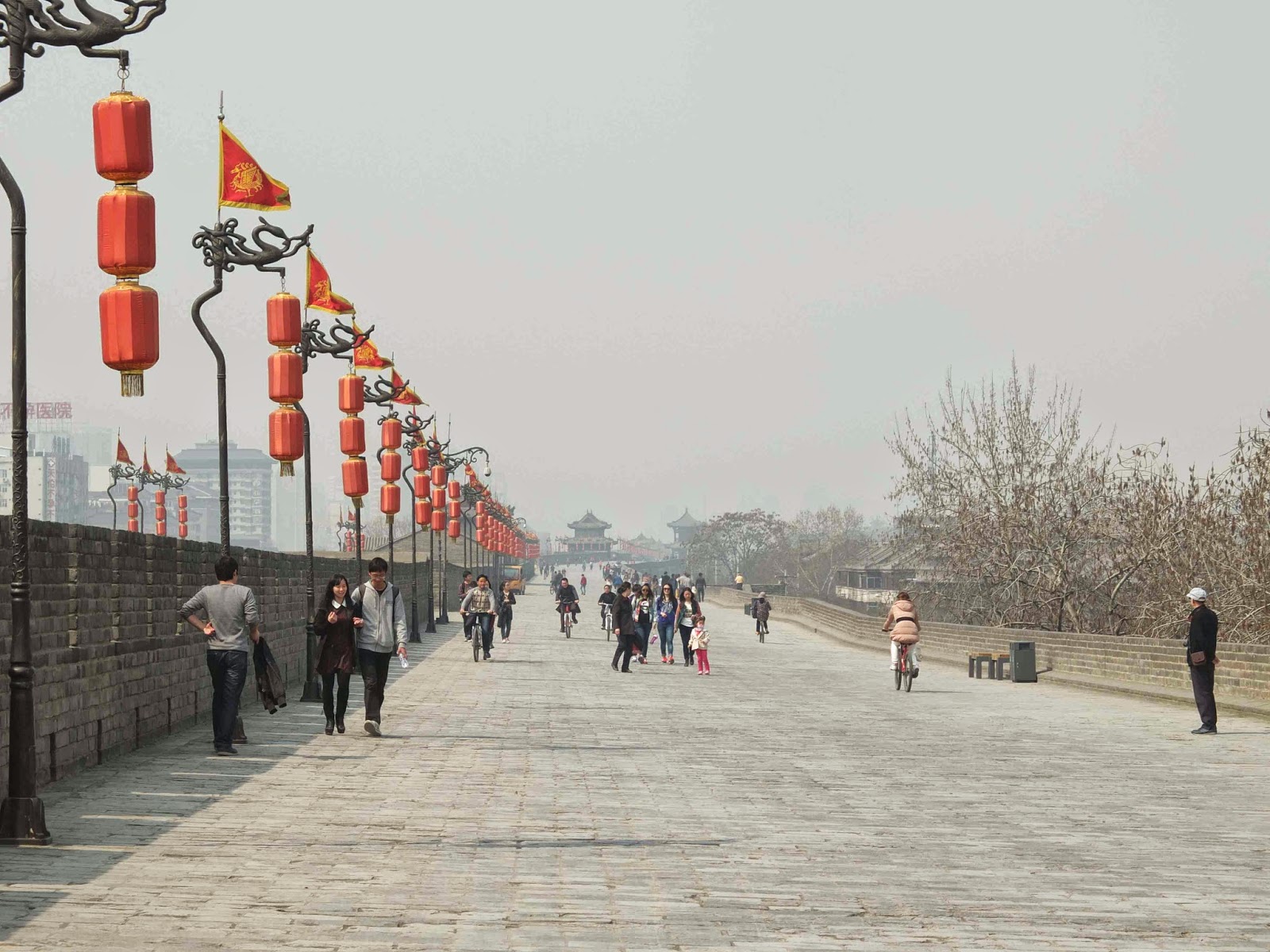 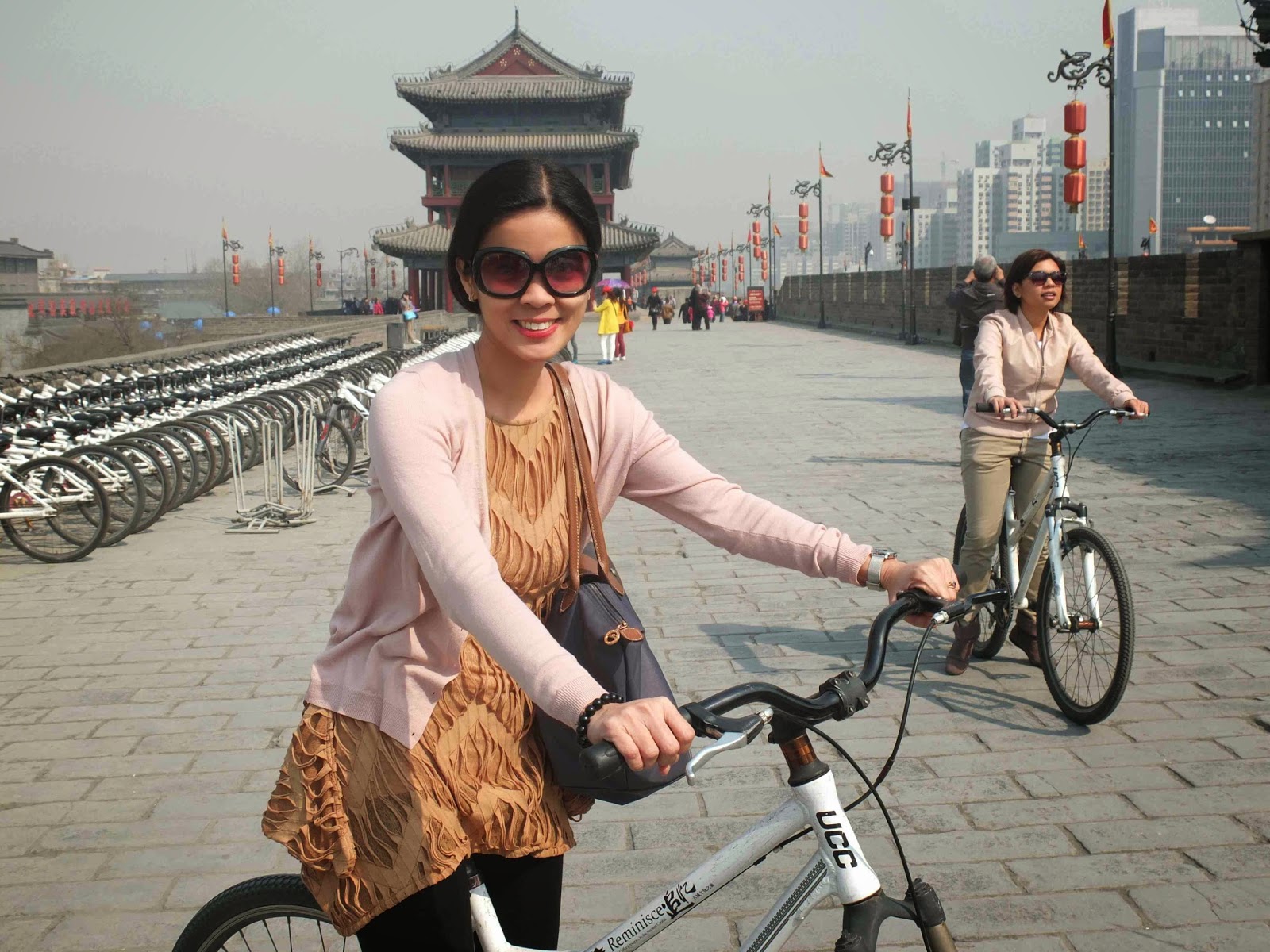