Families of Victims of Summary Killings Feel Ignored by the State

A project for Target EJK: 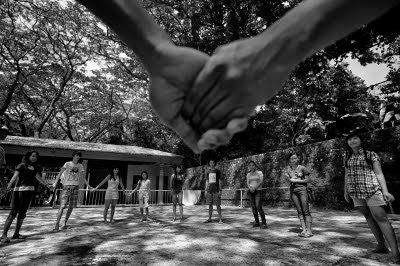 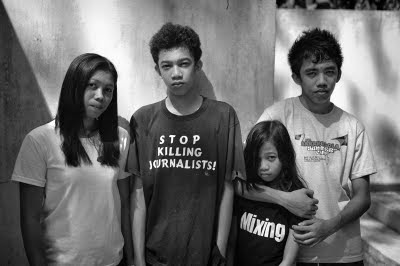 (Among those who took part in this year's Saranggola Summer Workshop were the children of journalists George and Macel Vigo who were both slain in June 2006 on their way home to Kidapawan City. JES AZNAR)


Scholarships are also provided to children of victims of trauma or crisis but with the help of the Department of Education.

Villa said DSWD refers them to the Department of Education.
She urged victims in need of help to go to any of the 16 regional offices of the DSWD nationwide. TARGETEJK
Posted by Iris Cecilia Gonzales at 9:16 AM