And So It Is

It was written in the stars that 2013 would be a good year but really, I didn't expect it to be such a blast. And so despite the tragedy that struck Visayas in the latter part of the year (affecting our helper's family back in the province), I still would like to thank the universe for giving me a good year as I look forward to an equally stellar 2014.

There's just too many to mention but I'll sum it up in three words -- love, friendship and travels.

In March, I saw the sun rising in the sand-covered streets of Doha, my first time to ever set foot on a Middle Eastern country, beyond an airport's transit lounge. You can read my Doha journal here: 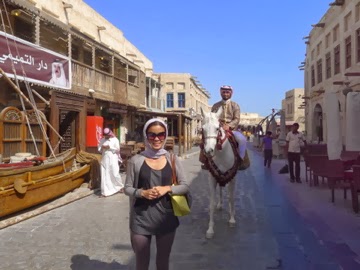 In August, I was lucky enough to be part of a regional integration workshop in Yangon, Myanmar, visited by the love while I was there and at the same time, meeting a new friend and fellow pilgrim, Joyce. 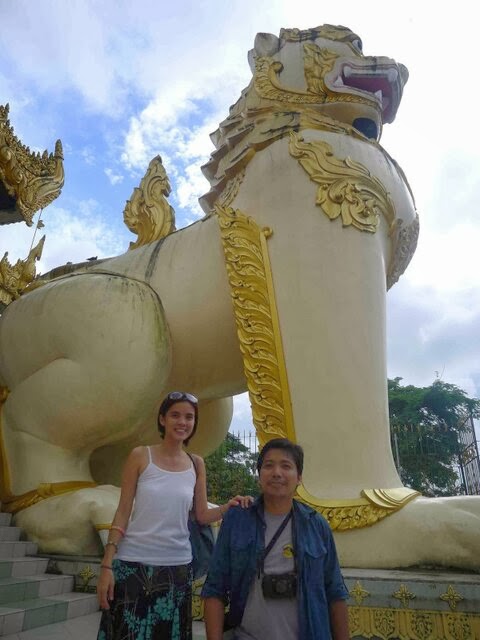 Indeed, Jes and I were on the road again, this time in the Golden Land, yet another stop in our lifelong journey between the heart of an enigmatic young boy and a paradise of a beach called Puka. Read here our notes from the road. 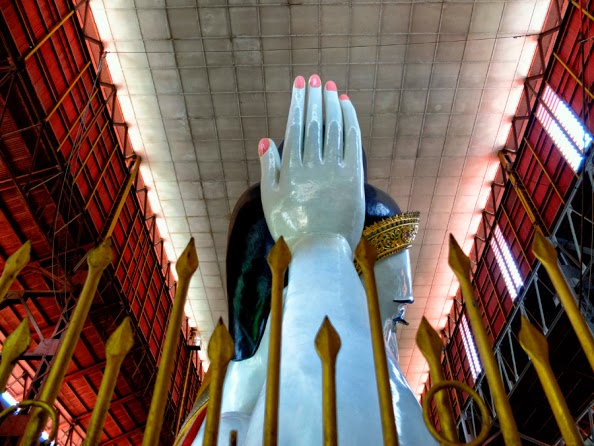 In October, I took home an award from EJAP. Thank you, EJAP. It was quite a fine moment. Here are scenes from the awards night. 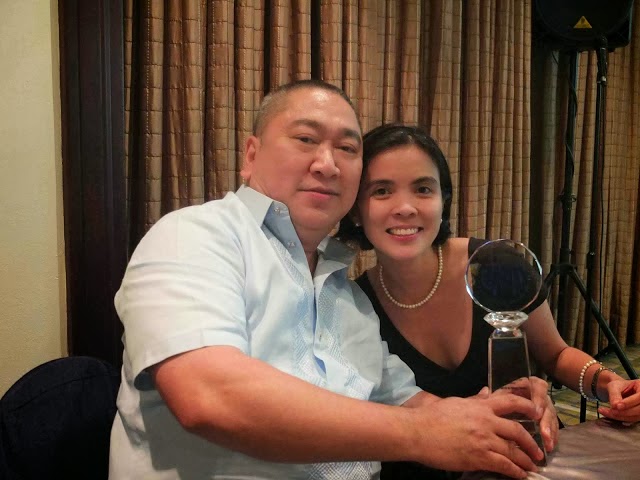 One weekend, while I was on vacation, the little girl and I escaped to the land of Tom Yum. As always, it was another mother-daughter trip filled with endless laughter, hugs, kisses and our favorite past time, massage. 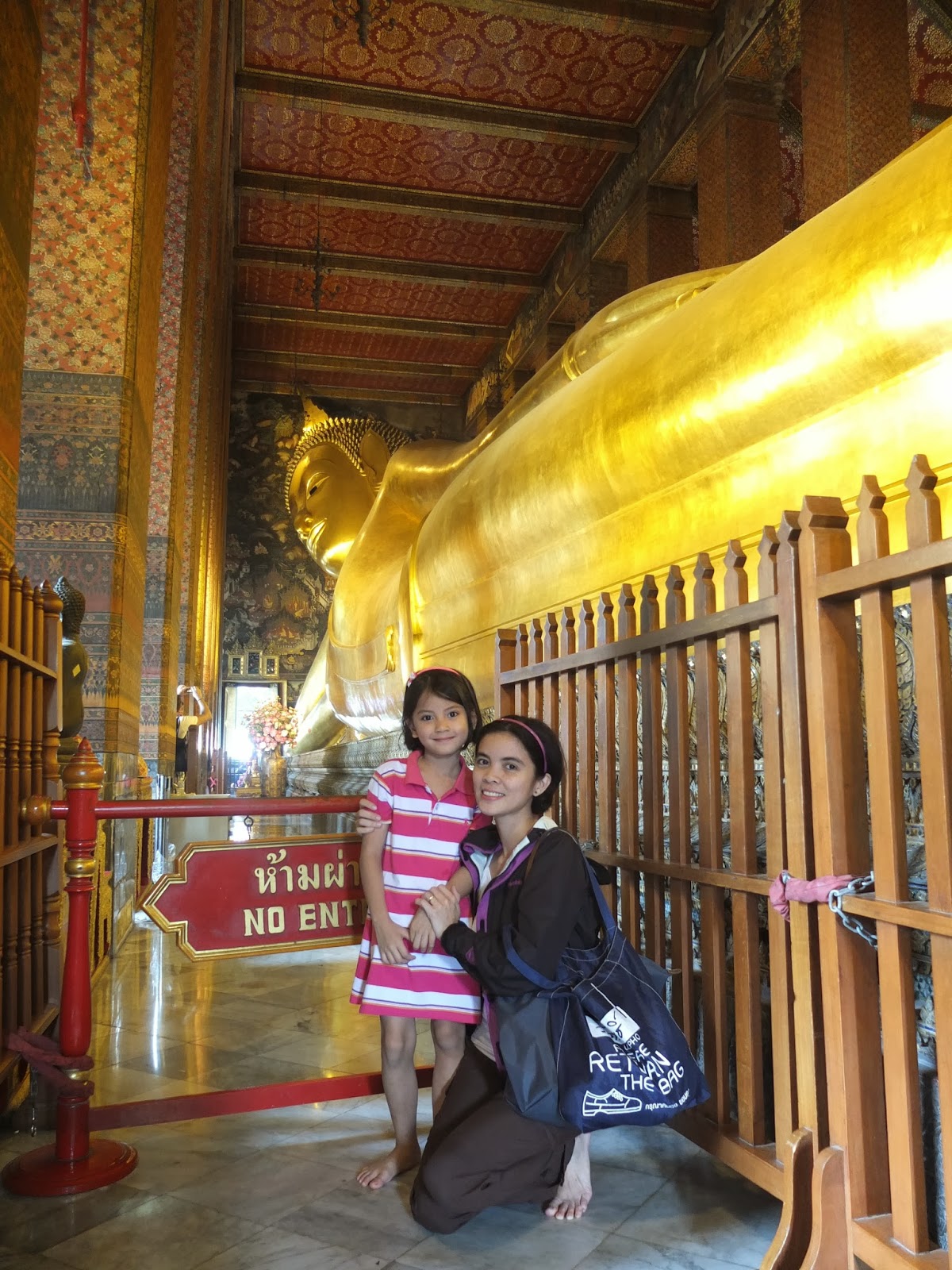 In November, after more than twenty years, I was privileged, happy and honored to be back in Tokyo, Japan. It was magic to fall in love with Tokyo all over again, just watching the bright autumn leaves blown away by the chilly breeze. 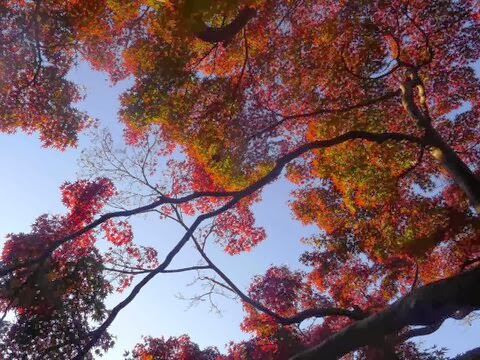 But how I can talk about Tokyo without mentioning the DAJA Awards, the very reason that brought me there? It was a whole new world of learning, mostly about regional integration and trade commitments. Thank you, DAJA for the award. Here are the scenes from the DAJA 2013 Awards. 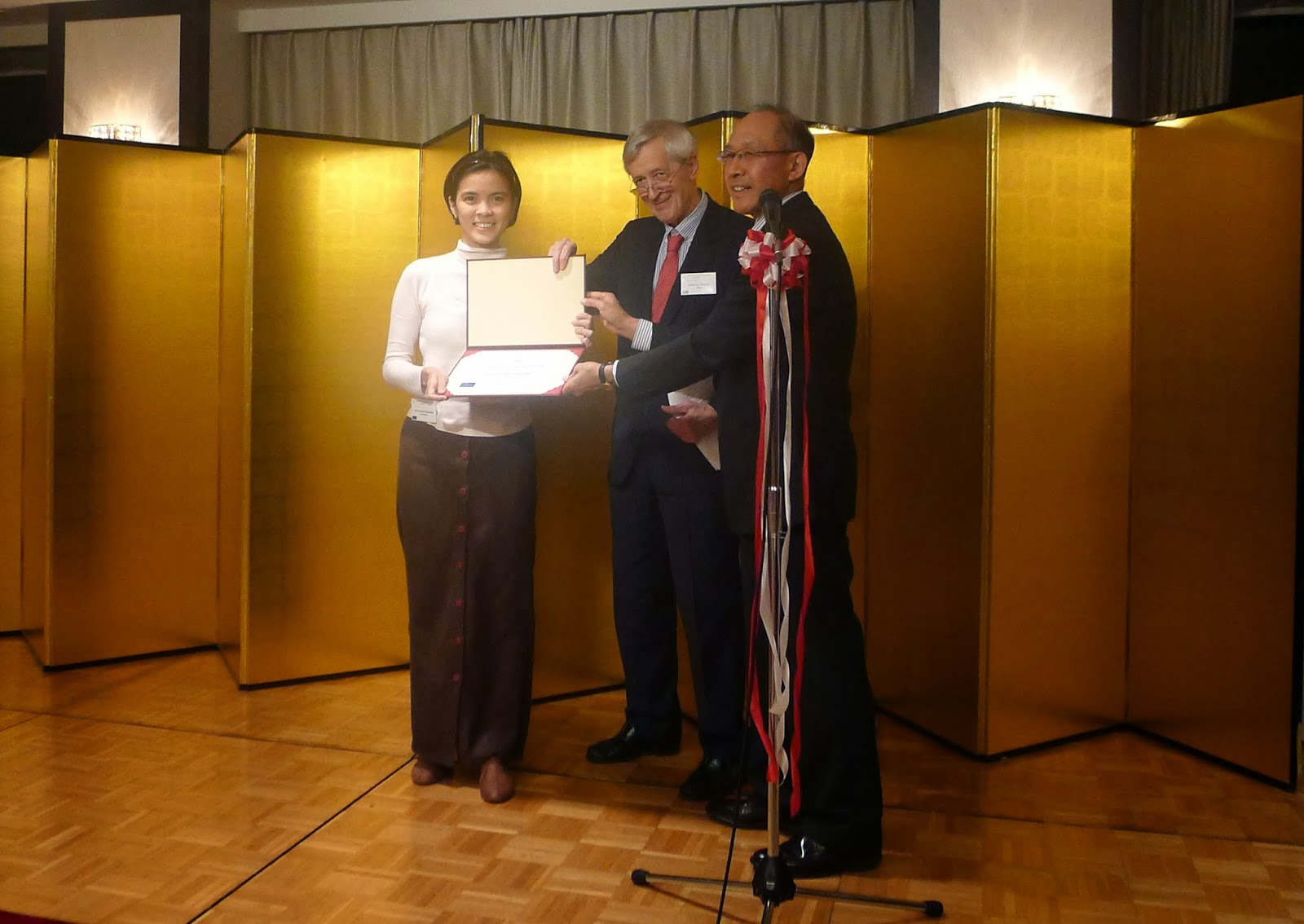 December was perfect for Donna's perfect wedding. Expect Donna to have such a grand wedding and nothing less. 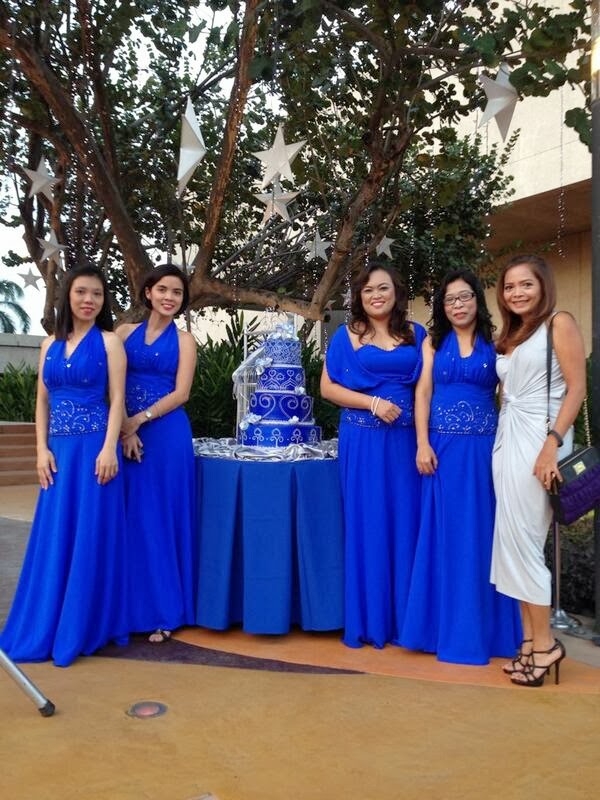 It was also a year of rekindling friendships. I lost some best friends as we all continued on toward the rest of our lives. It's been sad but I also made new ones and rekindled ties with my come-backing Hong Kong expatriate sister, the one and only adventurer and my dear Collegian buddies. Thank you to friends, my Philippine Star family and dearest ones.

And so it is, thank you universe for a kick-ass year. It's been a fabulous 2013. Have a great year ahead to my invisible readers.