There is an island province in the Philippines, somewhere in the southern part of the archipelago that attracts tourists from all over the world.


It is home to world-class beach resorts that boast of pristine white sand and the bluest waters. One resort, in fact, has been attracting famous celebrities from around the globe who would fly straight to the province upon landing in the Philippines.
The tourists are as varied as the beauty that Palawan offers – from Korea, Japan, the United States and of course, European backpackers.
However, beneath the seemingly limitless beauty of Palawan lies a major problem. Palawan, although surrounded by water, has to import safe drinking water for its people. It imports from nearby provinces or from Manila, the Philippine capital.
“That’s the irony of Palawan. That’s the ultimate punch line,” Carlos Fernandez, an anthropologist and agricultural expert based in Palawan said in an interview with this blogger.
He said that Palawan lags behind other provinces in terms of developing its water resources.
“The problem is that water resources are not optimally used,” he said.
He said that the local government does not have enough funds to build an infrastructure that would process the water coming from the mountains so that it can be used for drinking.
“They do not have the correct resources which is why the system cannot handle the siltation load,” Fernandez said.
The lack of major rivers in this narrow island province with a population of roughly 700,000 people and a distinct monsoonal climate contribute to the water problem in the province.
Other problems arise because of the situation.
He said that because there’s not enough clean water in Palawan, water-borne diseases such as cholera and malaria are rampant in the province.
Ultimately, the biggest problem is that the province has to import drinking water for its citizens and tourists.
What then should the province do?
Fernandez said that the national government must provide more funds for Palawan so that it can build the proper water infrastructure.
Palawan, after all, contributes significantly to the growth of tourism in the country. 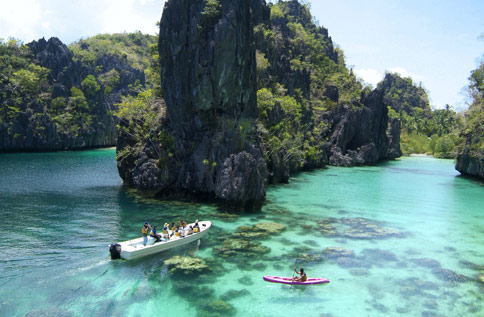 Fernandez is keeping his fingers crossed that lasting solutions would be put in place.
In the meantime, he looks forward to this day while savoring the beauty of Palawan. 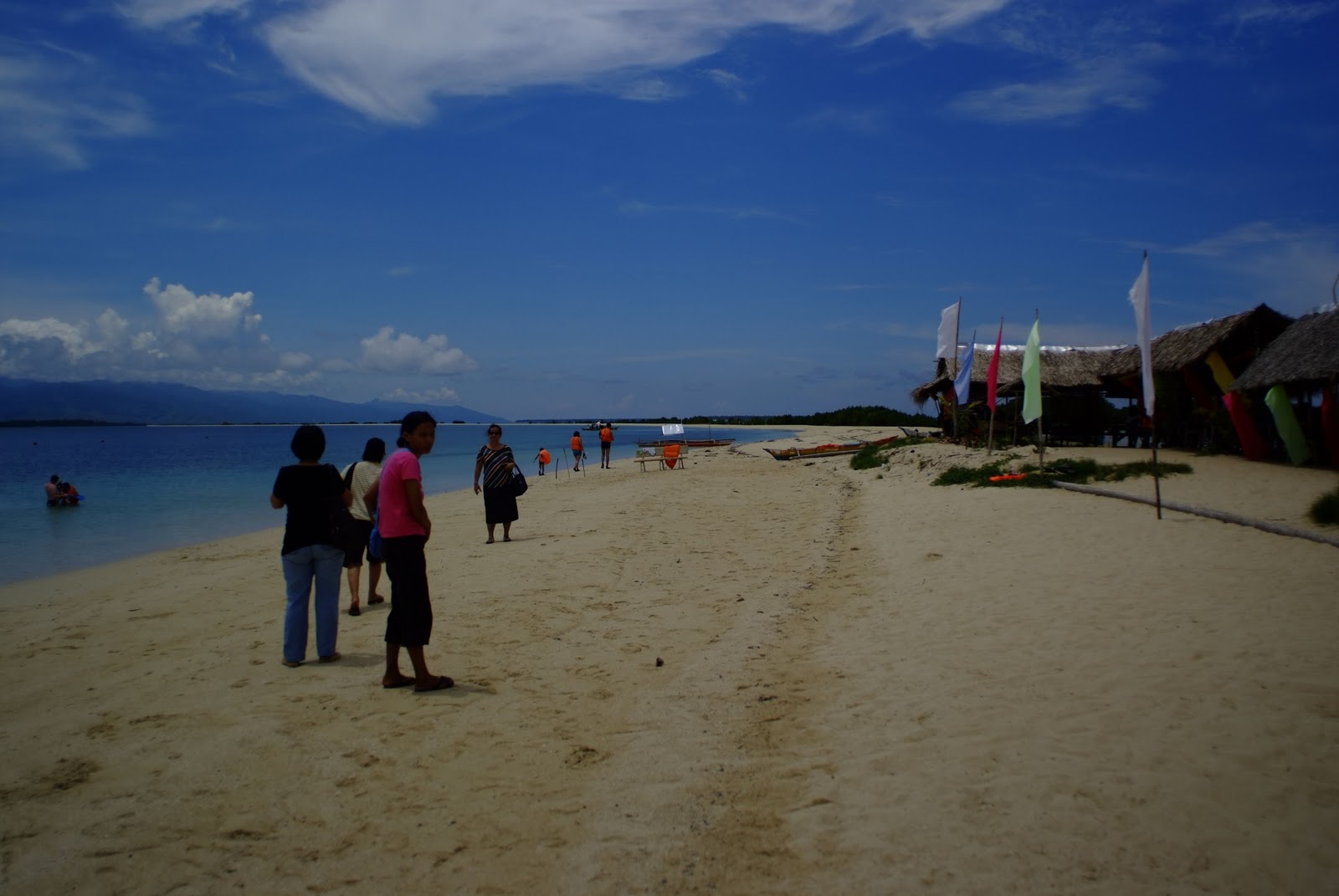 (Top photo from The National Geographic; featured photo and lower photo by Jes Aznar)
Posted by Iris Cecilia Gonzales at 5:08 AM